It was Patterson’s idea that we club together and employ a driver coach to help the team tweak a few skills, drivers Bucknell and Lewis were in instant agreement.

How The Day Unfolded

Lewis was first at the circuit, still dark around 07.00am and looking for a coffee this early, windy and chilly morn. It was the National Paddock for today’s track day. But alas no coffee as the cafe was closed. The lights were on, but no-one was in.

SPY was next to arrive with the car, followed by our coach for the day, Bucknell then Patterson. A simple sign-on for all drivers and then for that allusive coffee to discuss objectives and running order for the day.

It was clear that all three of Lewis, Patterson and Bucknell knew which way the circuit flowed as they have all tracked, tested and/or raced on the GP circuit many times in the past. The question remained, how could they improve in the C1? The plan was that each driver would take the coach around the circuit for twenty minutes to gauge skills, then they would swap seats with the coach for some mentoring and then him setting a reference lap. The concept being that in the afternoon, each driver could measure their own performance against the reference lap.

There is a waning topic that has filled a the social media forums of camera systems for C1 racing in the 2018 and 2019 seasons, with many of the race teams requesting the desire to use the Video VBOX systems. However, for specific reasons the club will not entertain its use. Nonetheless, it was with Lewis’ VBOX from that we were able to install and setup for the day.

We all know that there is no timing on a track day, but we were not after that perfect fastest lap. What we wanted was the ability to compare lines and speeds, corner by corner. By segmenting the lap, all drivers were able to compare corner entry speeds, apex minimum speeds, exit speeds and lines. Although the system cannot be used for racing, the VBOX is a perfect tool for pre-race testing and lap analysis. And that’s what we did! 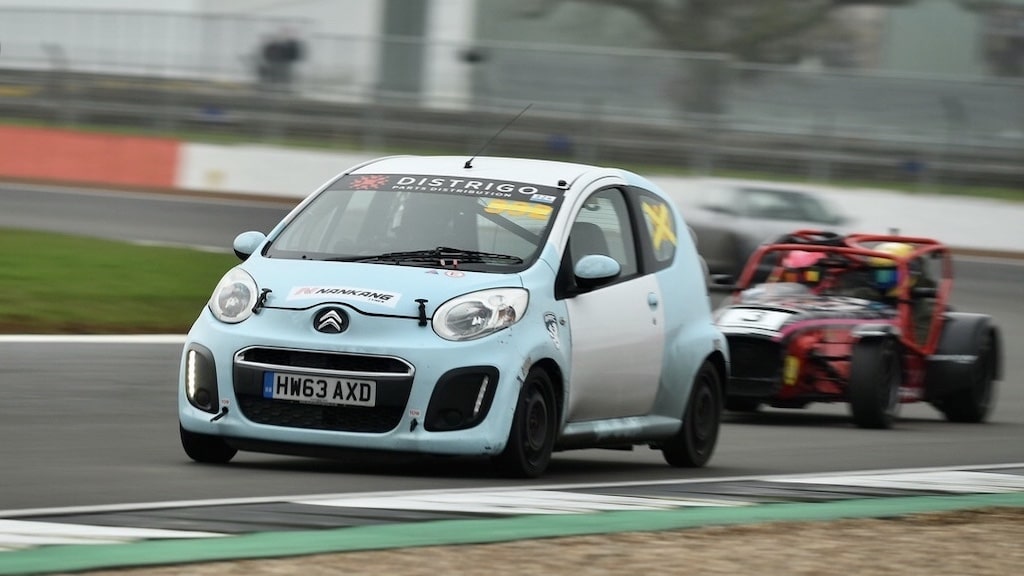 It became apparent to all drivers quite quickly that they were rusty. Not their perceived need to develop skills to race a front wheeled car, but their race craft needed tweaking. Naming no names, one driver had simply got into bad habits since racing the C1 and he was quite quickly put back on the straight and narrow. Each driver spent two sessions in the afternoon of around 20 to 30 minutes each, driving the circuit and analysing the VBOX data to find their theoretical best lap. And yes, there was indeed improvement.

Well, that may let the cat out of the bag. Suffice to say, don’t be surprised to find a Bastard or two on a circuit near you over the coming months. With the Silverstone 24 hour race being their first entry to the 2020 season, there is plenty of time for more track and test days with more time in the seat. 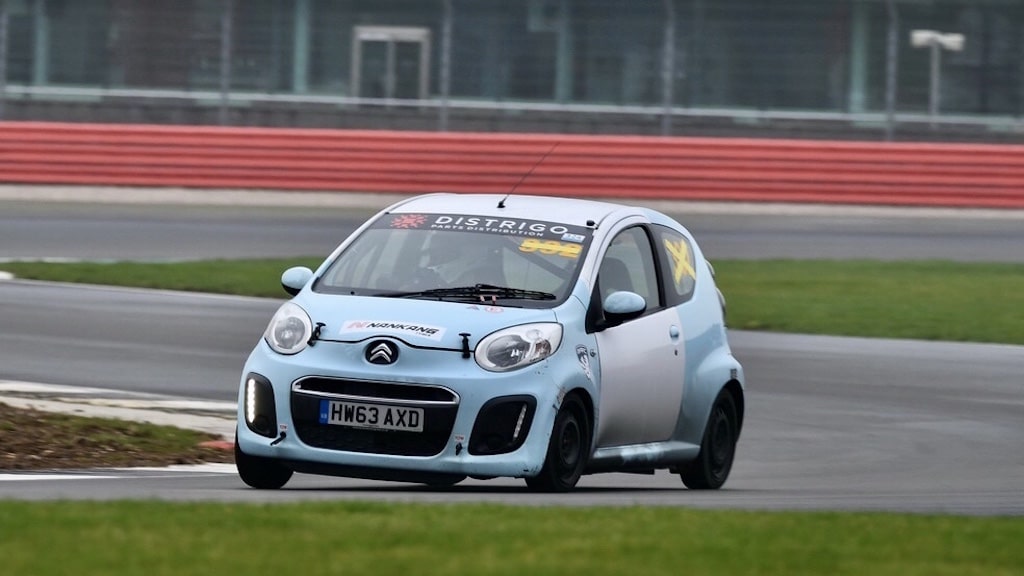