Skip to content
Silverstone GP Track Day
Three Bastards and a VBOX take to Silverstone for a cheeky track day. Find out how they got on.
Read Blog
2020 Race Calendar
Want to know where the Bastards are racing this year? Dates are published on our race calendar.
Look Now
Other Bastard Stuff
Take a peak at some other fine Bastard stuff around the world. Fancy a trip to the Bastard Bar in Iceland?
Learn More
Previous
Next 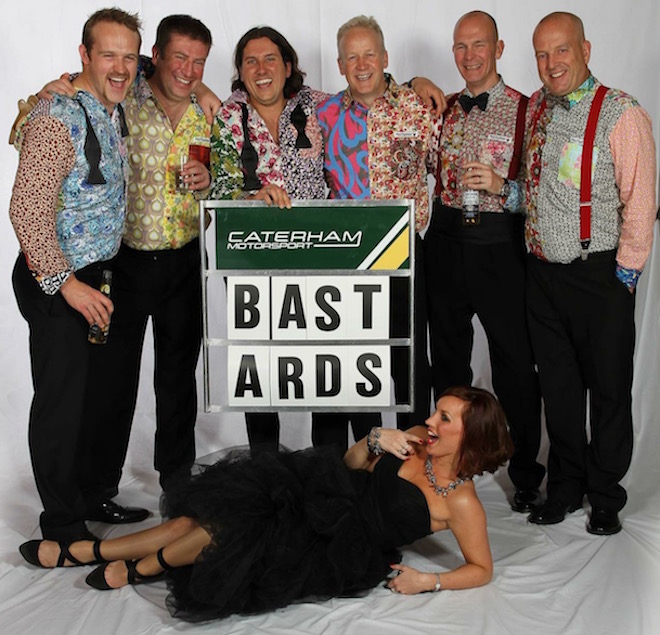 From varing walks of life, all drivers predominantly met while racing in the 2011 Caterham Academy series, an entry level competition for novice drivers. Although some went their own way afterwards, all have stayed in touch and stayed friends. Some of the guys went on to compete in the Caterham RoadSport, TrackSport and SuperSport series, together with the FunCup and CSCC Magnificent Sevens. The accolade of Bastards came from a 2014 fortnight trip to Houston and Phoenix via Las Vegas to watch a little NASCAR. Jovial antics materialised, where provocative social media stories, photos and posts were responded with one word, “Bastards”. The name stuck as a term of endearment used between us good friends and peers. And for sure, they are inglorious! 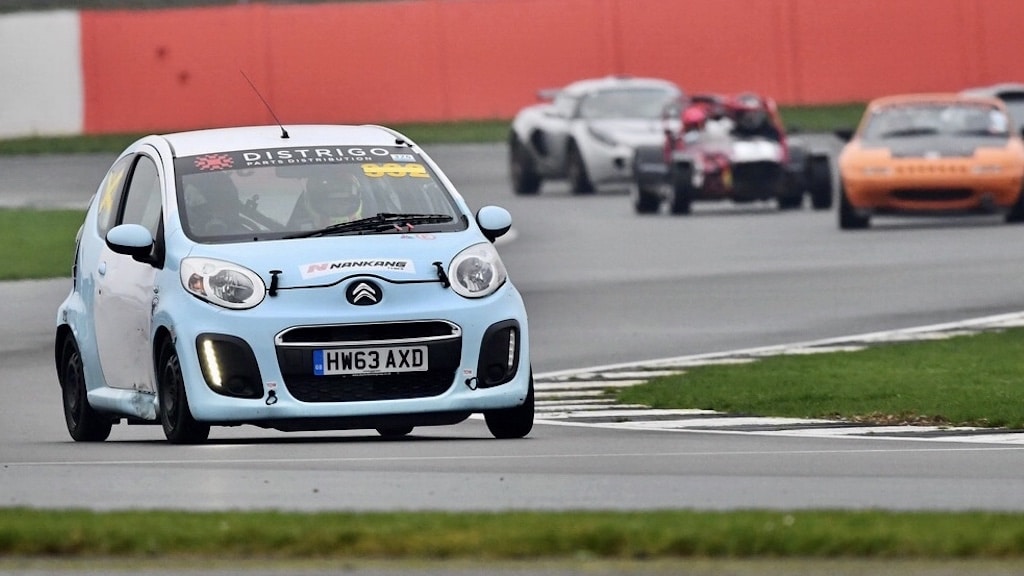 Drivers Patterson, Bucknell and Lewis took to the Silverstone GP circuit this cold and windy Saturday in preparation for this May’s race. With one of their Caterham drivers coaches on hand to point them in the right direction, all three saw performance increases throughout the day, 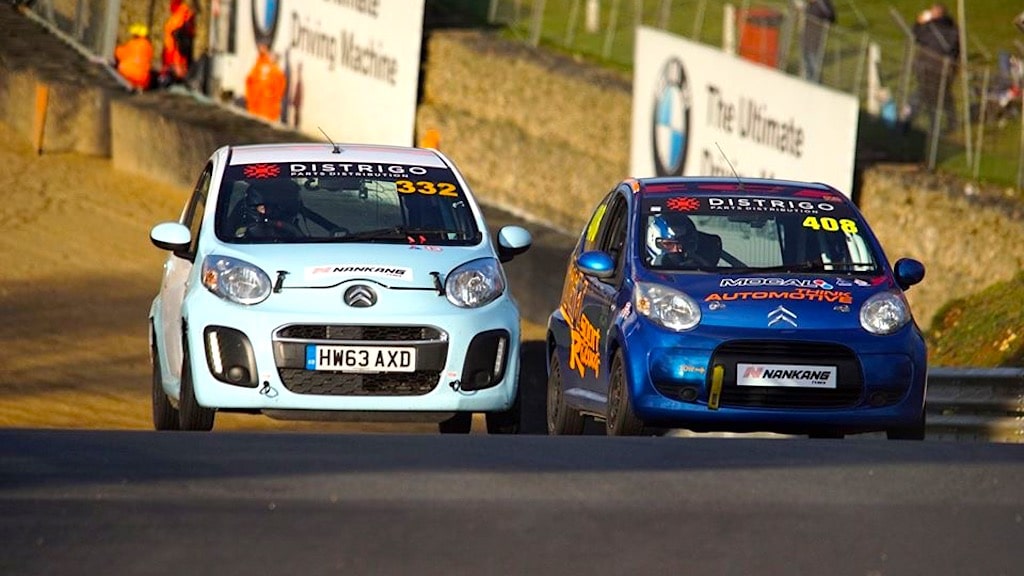 As qualification was our first session out on the track, there were several discussions around how long it would be before a red flag would be shown. Even the most pessimistic of punters would have lost money on the result of seven seconds! 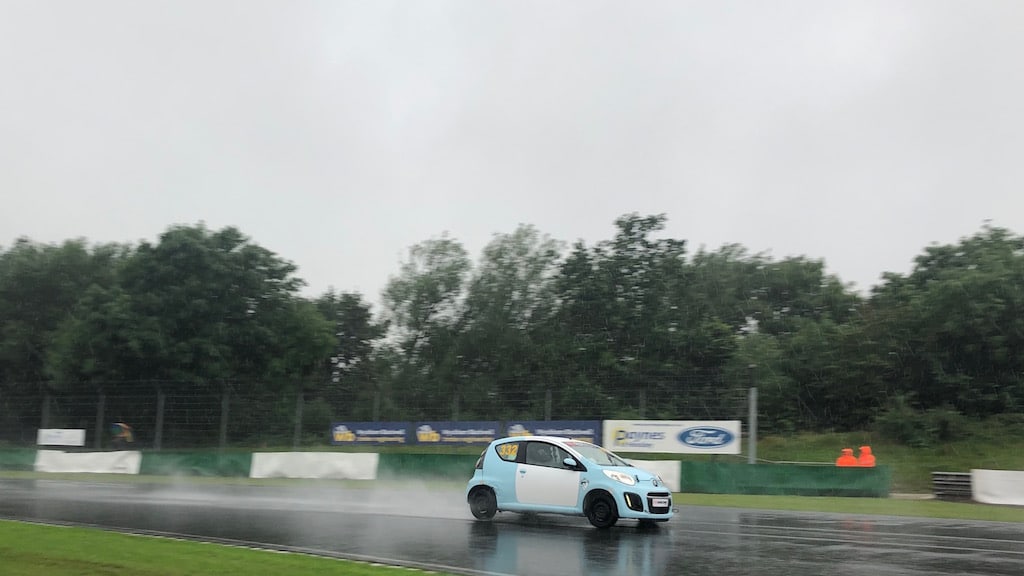 Is Mallory Park Our Second And Last 2019 Race

All three found there was more grip than expected and perhaps a little disappointed with their positions, nothing better could have been attained with less than 10 minutes each. 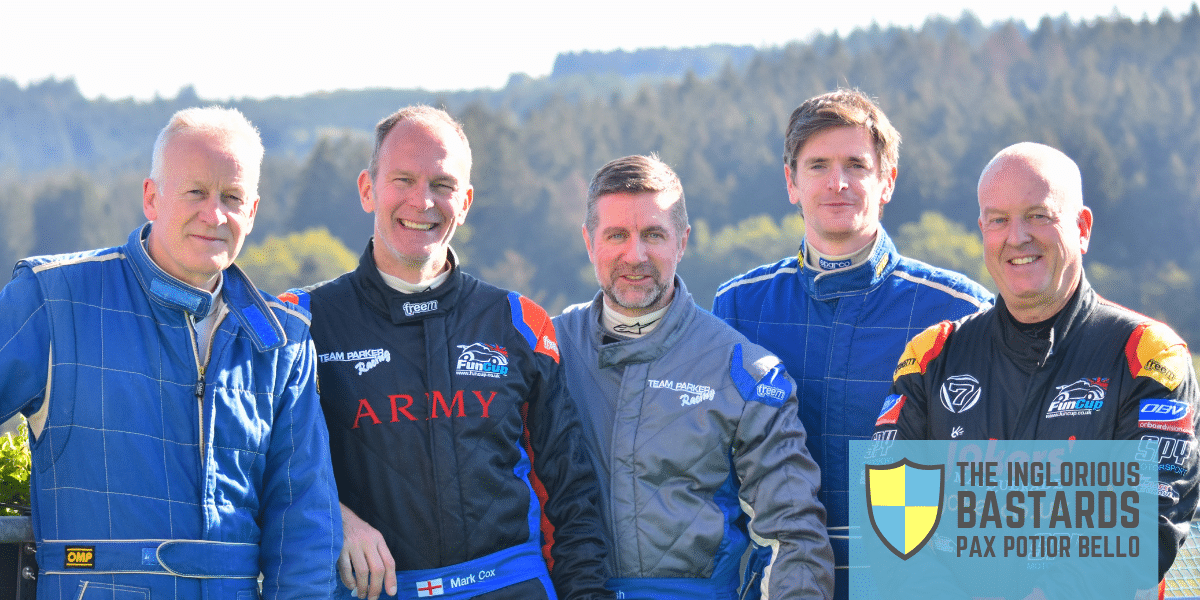 After the catastrophe that was Spa in October last year, both Lowe and Lewis have been busy here and there over the winter months.